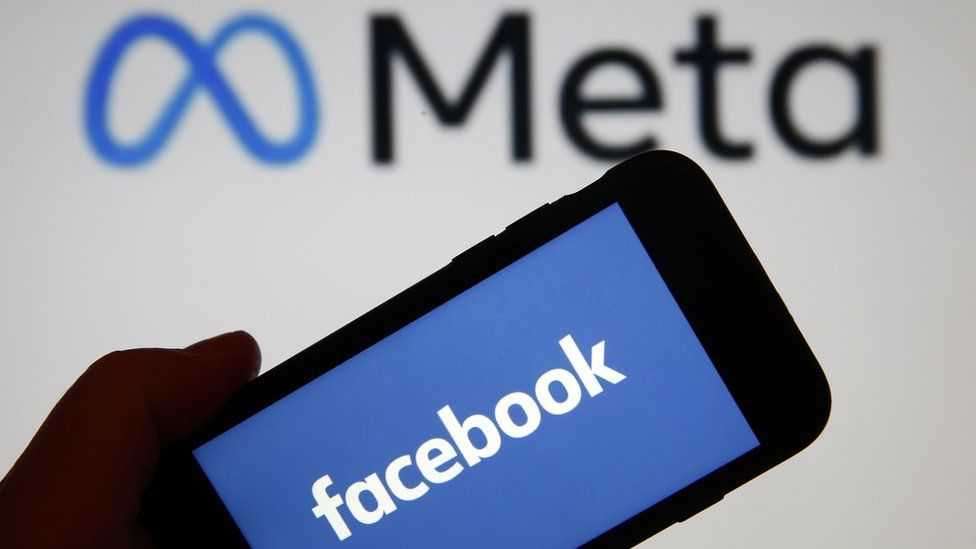 Now, it has managed to have the whole world’s attention when Mark Zuckerberg, the founder and CEO of Facebook, announced that the company is changing its corporate name to ‘Meta’. While the social media platforms like Facebook, Instagram, and Whatsapp will stay the same, they will be part of a larger ‘Metaverse’.

‘Meta’ is a Greek word that means ‘beyond’. According to Zuckerberg, Facebook has always been a flagship social media platform. But the company has grown much bigger with time, that it needs to deliver better and innovative ideas for the internet community and its future. He considers the ‘metaverse’ as something which offers immense possibilities on the internet, and the concept is years away from being fully realized.

What is a Metaverse?

Metaverse is considered to be the future of the internet. As Zuckerberg defines, the metaverse is a three-dimensional space on the internet where users can game, entertain, gather, and communicate with each other through the vast possibilities of virtual reality. He considers ‘Meta’ as an innovative version of what the company has done, is doing, and is going to be in the future.

Meta aims to provide the metaverse experience to almost every internet user across the world, making its services cost-effective and subsidized. With the help of VR and Augmented Reality (AR) devices like the Oculus Quest 2 or 3, it aims to provide the users with a whole new level of internet experience. Meta is coming up with a new VR device called Project Cambria that features a more advanced tracking technology. An AR glasses project is also under development.

Meta also aims to provide feasible and cost-effective developer and creator services in order to strengthen and maximize the efforts of the creative economy. According to Zuckerberg, the company has realized the limitations of working according to the rules of other platforms and what it denies in the tech industry. There has been a lack of choice for the customers and a lack of affordability for the developers to innovate and improve the internet economy.

As the present developments suggest, the company has no plans to limit itself to Facebook and other social media platforms. With the globally-celebrated rebrand and the further detailing of the metaphase, the future is surely set to witness a complete revolution in the field of the internet, redefining the idea of virtual reality and its immense possibilities. 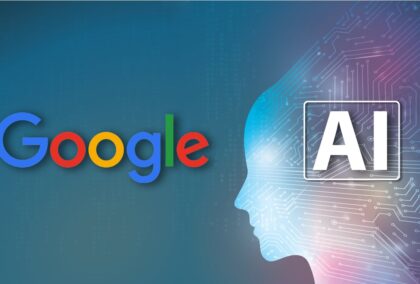 The technological era is cruising to another ...

The technological era is cruising to another level with the introduction of Artificial Intelligence ... 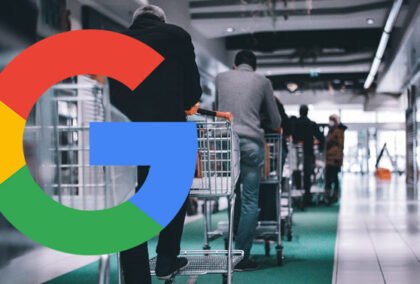 Google, being the largest global search engine network, has introduced many search features during i... 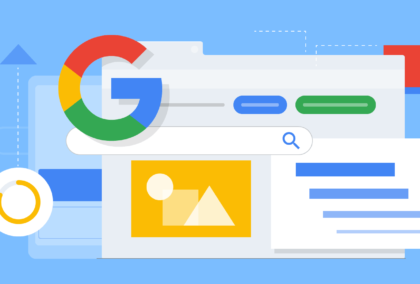 The online space is getting more and more com...

The online space is getting more and more competitive with almost all kinds of businesses investing ...

Get a Quote
Let's Discuss the Project